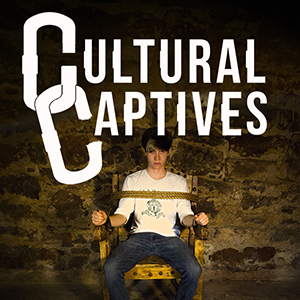 “…By the year 2030…America will be undeniably a non-Christian nation.”

By then, the number of 18-29-year-olds who claim No Religion or a non-Christian religion will hit 50% if current trends continue! These are just the start of arresting findings by Steve Cable, Senior V.P. of Probe Ministries, during years of in-depth study of nationwide surveys on the religious beliefs and practices of the Millennial generation. He also derives conclusions from a comprehensive 2010 Probe-Barna Group nationwide survey.

Though his new book, Cultural Captives, The Beliefs and Behavior of American Young Adults focuses on born-again and evangelical Christians taking their cues from the culture as opposed to a biblical worldview, it is clear that the culture is also ensnaring and blinding unbelievers, keeping them from faith. This is the way it has always been. The world, or cosmos, is in continual opposition to Christ and His message. But this problem is increasing.

Unfortunately, virtually no young believers are internalizing a Scriptural set of beliefs and living out a biblical worldview, leaving non-Christian Millennials with precious little to follow.

Much has been written in recent years about youth leaving the Church, while some have reassured us that there is little cause for concern.Yet, across all national surveys in recent years, we see agreement that things are worse than almost anyone seems to realize or want to admit. The alarming news is that only a tiny fraction of born-again Millennials are believing (proper orthodoxy) and living (faithfulorthopraxy) a biblical Christian faith.

“Victory in Jesus” is impossible when you’re making up your own religion, personalizing a lifestyle of “faith” like choosing items at a salad bar. This is precisely what most 20-something Christians do. The fruit is evident.

As Cable points out, “We need to undertake a new course of action if we want born-again, Evangelical Christians to be a growing group influencing our culture for Christ.” Without such influence, believing in Christ for salvation becomes that much more difficult for those who haven’t encountered Him. Non-Christians often are reached by seeing Jesus expressed in others’ lives. As it’s been said, “God shows up in flesh and blood,” but that’s compelling only if His people know and live the truth. 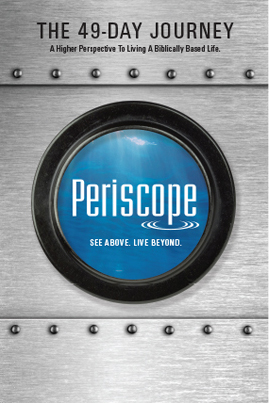